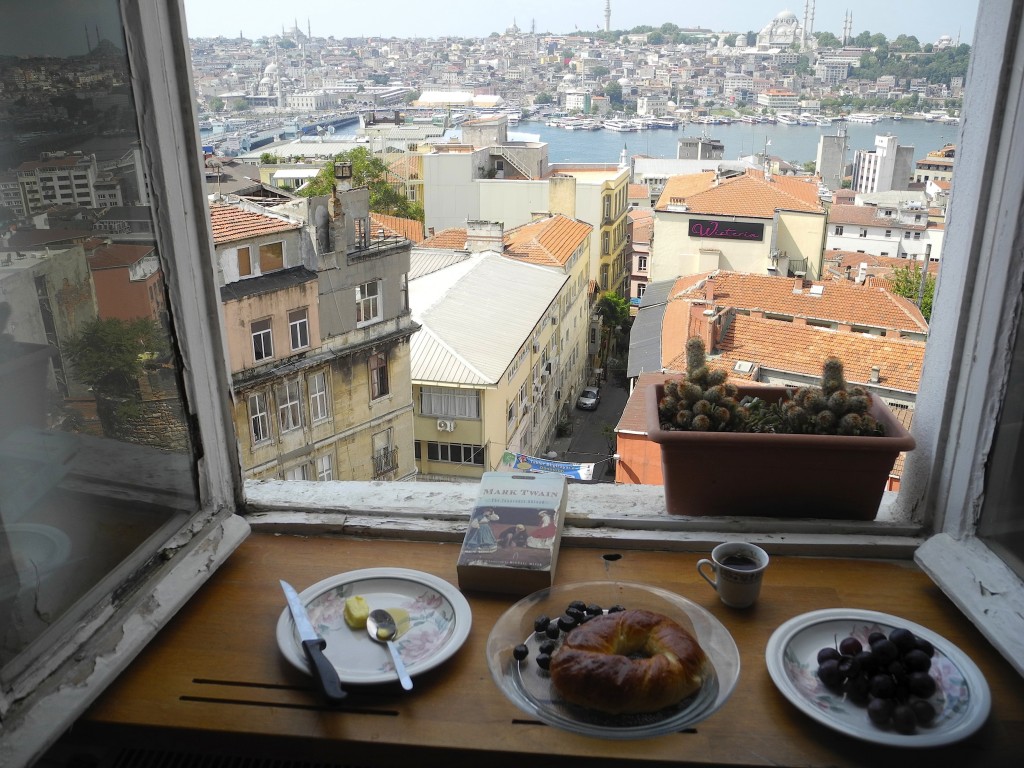 is a one-month summer multimedia journalism laboratory that takes university students and young professionals to Istanbul, Turkey, where they practice working as foreign correspondents.

The project is led by the Institute for Education in International Media (ieiMedia), and in 2014 was co-sponsored by the University of Jamestown, Bahçeşehir University and Big World Multimedia, LLC.

This year, our team reported on the runup to the August 2014 presidential elections, exploring sentiment in a country fiercely divided into those who supported Prime Minister (and then-presidential candidate) Recep Tayyip Erdoğan, and those who opposed him — positions that mostly broke down along religious and secular lines.

Undergraduates reported in two pro-government, conservative and religious neighborhoods, Fatih and Eyüp, and also in two opposition, mainly secular, ones, Kadıköy and Okmeydanı, in search of stories that might serve as microcosms of national views. Here’s what they found, in words, pictures and video. 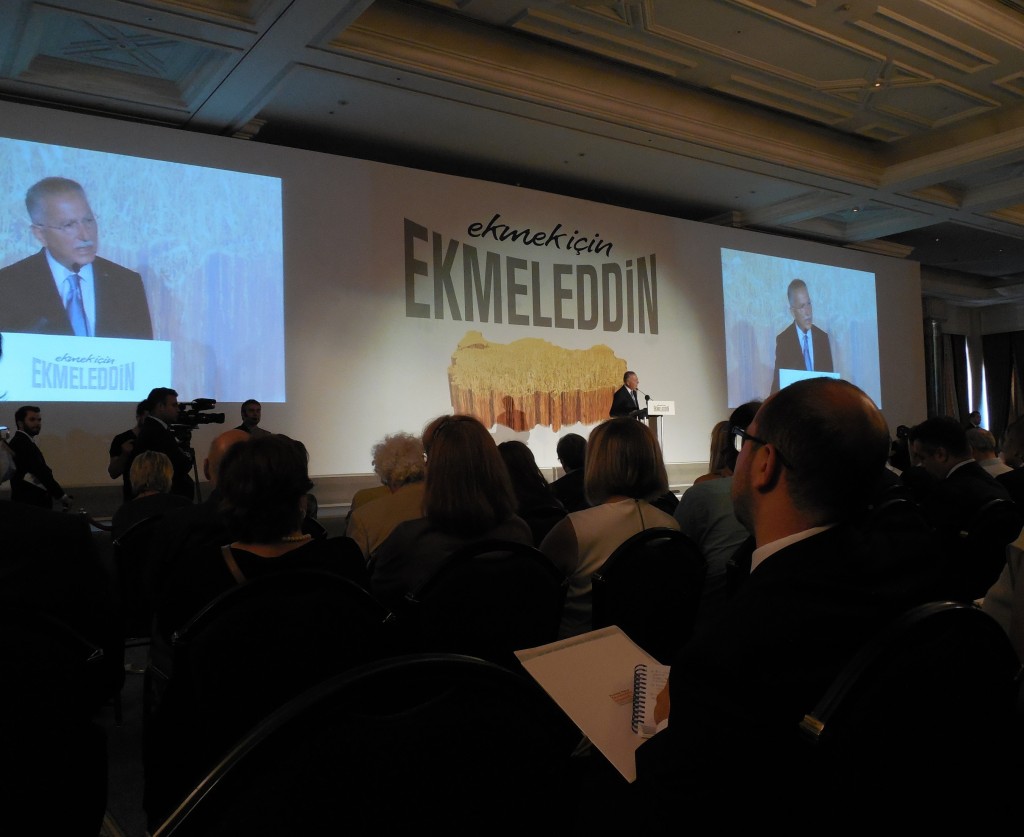 Students worked in teams, writing stories, and shooting photographs and video, under the direction of award-winning journalism and multimedia faculty.

We hope you enjoy their work.

In the summer of 2015, Istanbul Project university students and young professionals will again travel to Istanbul, to practice working as foreign correspondents. They’ll study Turkish language and culture, multimedia journalism, and international reporting. They’ll then go out on assignment with their interpreters, to write and shoot for this web magazine, or for their assigned publications.

If you are a university student or graduate interested in international reporting, we hope you’ll join us! 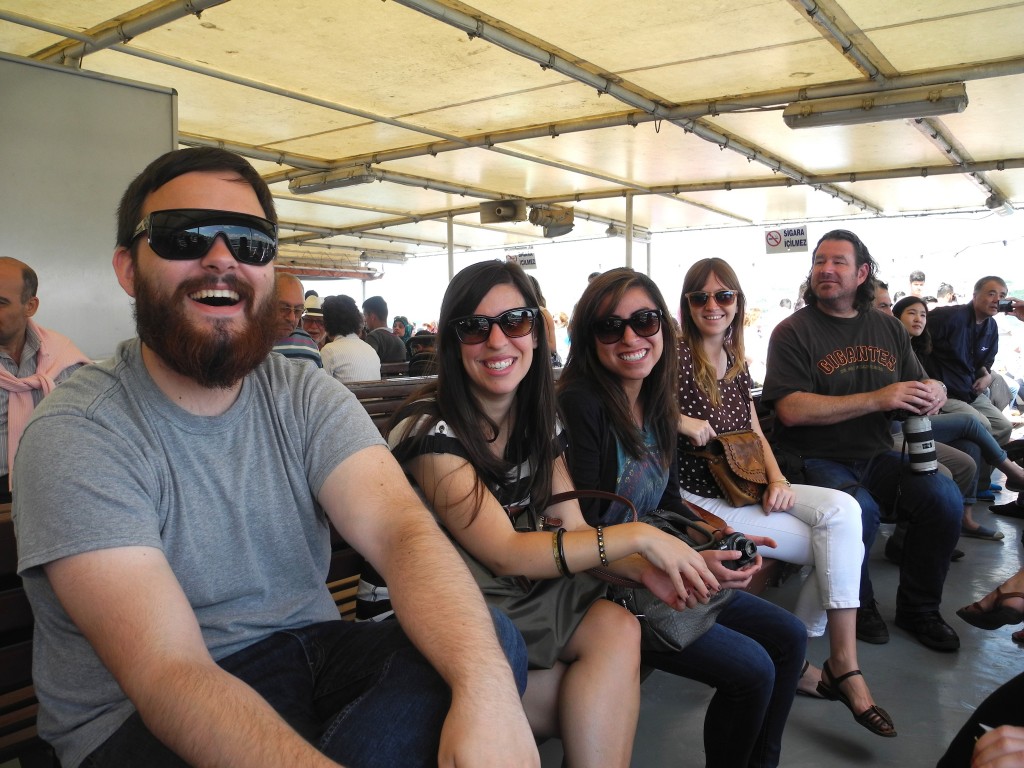 Sailing up the Bosphorus.