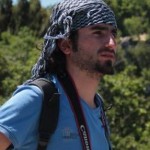 Mehmet studies journalism at Bahcesehir University, where he also majors in film and TV. He has also studied in Portugal as an exchange student. In the summer of 2012, studied in ieiMedia’s Urbino program. 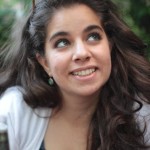 Begüm studies in Bahçeşehir University’s new media department. In 2007-2008, she spent a year as an exchange student in Spain, and now speaks Spanish fluently. She is interested in travel, and decided to become a journalist in order to learn about other cultures. 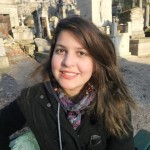 Beril Mese is a music student at Colorado College, with a focus on ethnomusicology, and this summer is beginning her graduation project, about world music composers residing in the United States. She spent a year in Ireland, studying sociology and political science, and is interested in studies of gender and sexuality. Residing in Istanbul during summers, she works with the Istanbul Culture and Arts Foundation during the annual Istanbul Jazz Festival, assisting visiting festival artists. 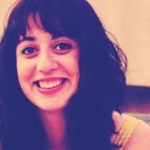 Idil studies new media and American studies at Bahçeşehir University, and has worked at several newspapers and magazines.

Merve Yeşilyurt is from İstanbul, where she was born in 1993. She is a student of new media journalism in Bahçeşehir University. She is interested in learning new things, especially languages. She has many foreign friends, and when they come to Istanbul, she’s usually their interpreter. Merve likes reading books, learning about new cultures, and visiting museums and theatres. She chose journalism because she loves researching and writing. She wants to be a global journalist.

Copyright © 2022 A Nation in Conflict.
/ ieiMedia. All Rights Reserved.