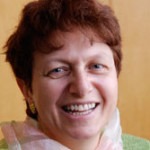 Mary D’Ambrosio, the founding editor of Big World Magazine, is an assistant professor of journalism at Central Connecticut State University. She previously taught at New York University and Columbia University. A writer specializing in international issues, she has reported from the U.K., Turkey, Italy and Latin America. She was an editor at Global Finance magazine in New York, a reporter for the Associated Press in Venezuela and a correspondent and book reviewer for the San Francisco Chronicle. Her work has also appeared in Islands, Working Woman, Newsday and the Miami Herald. She holds a B.S. in magazine journalism from Syracuse University, and an MSc in economic history from the London School of Economics. She led ieiMedia’s magazine program in Urbino, Italy in 2010, and has directed the Istanbul program since 2011. 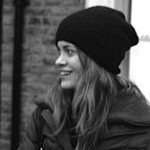 Suzy Hansen  is a freelance writer who has lived in Istanbul for four years. She has written for The Atlantic, The New Republic, Bloomberg Businessweek, GQ, The New York Times, and many other publications. In 2007, she was the recipient of an Institute of Current World Affairs writing fellowship. Before moving to Istanbul, she was an editor at the New York Observer and Salon. 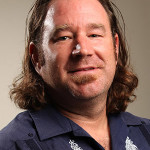 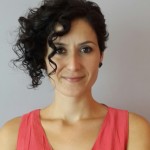