Coming out in Urbino - Urbino Project 2015

Gay community faces old prejudices in a country out of step with Europe.

URBINO, Italy – In an effort to start a dialog with local residents, the Gay and Proud Association of Urbino (GAP) last June held a screening of the movie “Pride”, a BBC film focusing on tough issues facing gay people in Europe – from hate crimes to family shaming. Giacomo Galeotti, a leader of the group put out 24 chairs, hoping a large audience would respond.

Only six seats were occupied.

Enrica Rossi, who is a professor at Urbino Univeristy lectures on diversity and was not surprised. Gays of Urbino, as in much of Italy, are not ready to come out, she said.

It is frightening because you know there is some people around us who are not living their lives. And at the same time it is sad.

“It is frightening because you know there is some people around us who are not living their lives,” she said. “And at the same time it is sad.”

As the rest of Western Europe has been granting official acceptance of gay, lesbian and transgender lifestyles, including legalizing same-sex marriages, Italians remain anchored to older, less tolerant traditions. While recent surveys show most Italians are willing to accept gays openly and even a majority would support same sex marriage, those opinions are sharply divided by age, religion and political association.

A May survey of Italian voters conducted jointed by La Stampa, one of the oldest daily newspapers in Italy, and Agency France Presse revealed the following opinions: 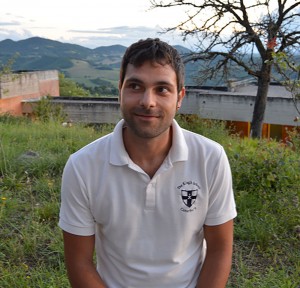 Mauro Meloni is proud to represent other gay students in this region of Italy. Other students that were interviewed for this article declined to be photographed.

But Rossi said that the acceptance of the lifestyle expressed privately in surveys, is not always acknowledged publicly, creating a sense of fear among gays and lesbians over coming out. She said many older Italians that are ready to accept gay marriage stop short at supporting a right to raise children.

“My parents are absolutely easy with whoever and whatever (gays) do,” she said. “But they are nearly 80 and they are not really open to the idea of gay marriage because they are narrow minded. Their education has been totally different from mine and yours.”

Choices made by gays and lesbians in Urbino reflect those nationwide trends, she said.

If studies showing between 5 to 20 percent of the world population is gay holds true in Italy, this city of 15,000 would have between 750 and 3,000 gay or lesbian residents. In fact, the GAP Facebook group has 232 members,.

But Galeotti estimates only about 30 gays and lesbians live openly in the city. Even gays and lesbians who agreed to be interviewed for this story asked that their identities be protected. But he is working to change that.

Galeotti spends his free time arranging times with schools to speak with Italian children between the ages of 13 and 19 about being accepting of the gay population of Urbino and not being homophobic. “My children they are totally differently open, we went to the pride parade last year with my daughter so its totally easy, ” said Rossi .

Five University of Urbino students and faculty members produce a magazine called Handkerchief. Lorenzo Toso, one of the magazine’s contributing writers, explains the title as standing for “The Handkerchief Code” also known as the Hanky Code. This is a sign language practiced in western nations to indicate the preference about sexual fetishes. Basically, if you wear a colored handkerchief in a certain way it means something to the code, he said.

It is frightening because you know there is some people around us who are not living their lives,” she said. “And at the same time it is sad.

We are sending the free magazine to interested associations and persons. Since it is a university project, there is no profit and the printing, just like the collaborations, are spontaneous answers of those who want to help.

“We are sending the free magazine to interested associations and persons,” Toso said. “Since it is a university project, there is no profit and the printing, just like the collaborations, are spontaneous answers of those who want to help.”

The magazine was posted on the wall of the classroom where the movie Pride was shown for the GAP group, although most students and professors interviewed have never heard of the magazine.

Valery, a 25 year old University of Urbino student is studying communication and media advertisement who only came out to his family after coming to university, hopes the work will have results.

“I would really like Italy to legalize gay marriage,” he said. “Secondly I hope it will happen very soon, I want to be confident in that for my future.”

Rossi believes that change is happening. “We have to start changing minds at children’s level,” she said. “One more every single day will make a huge number in lets hope not centuries.” 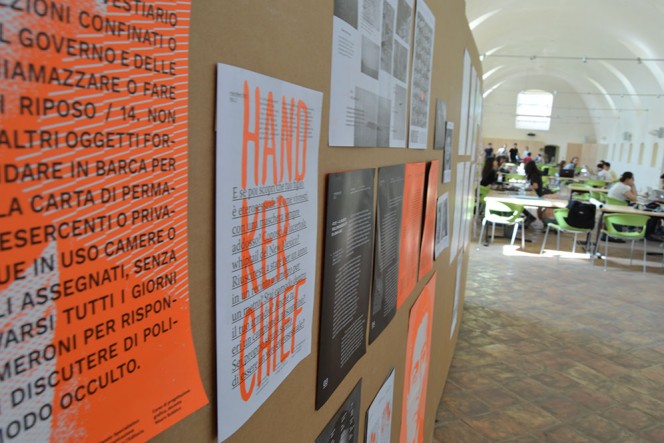 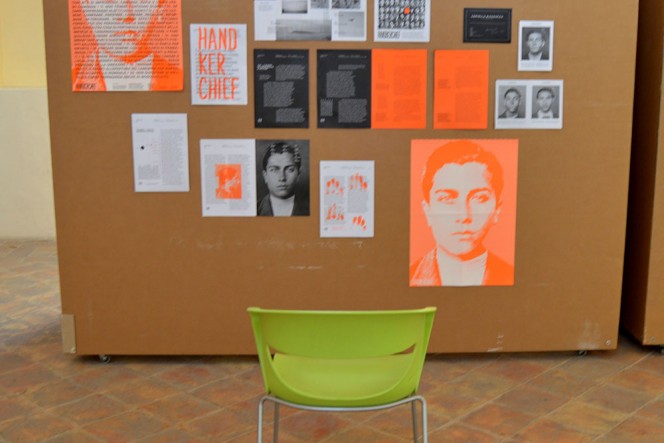 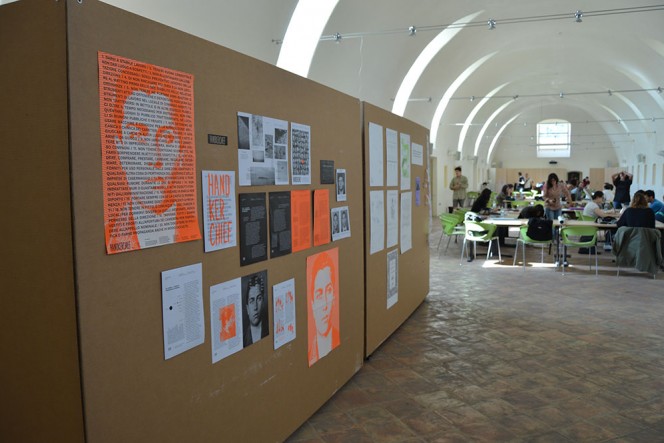 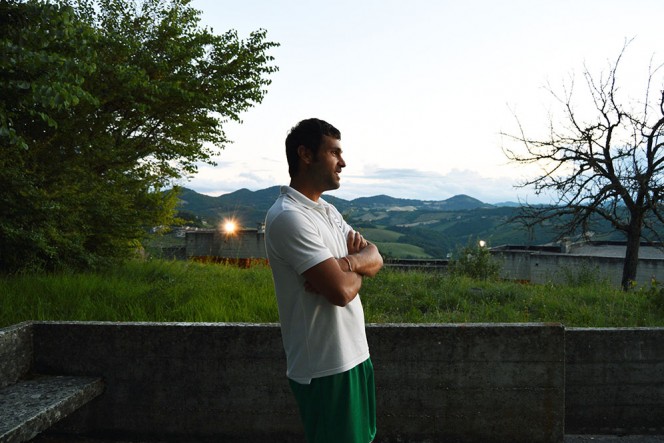