A new tradition two years running sets the streets of Urbino to music.

Voices crowd the air of Urbino’s streets in the early morning, each carrying a greeting, a jest, or a warning. The city is alive and awake.

In the Palazzo Ducale square, 20 men and women look about with nervous excitement. On some unseen command, their vocal power joins the morning fracas. But their voices do not vie for attention against the others. Their voices cooperate with one another, working as one to become a river of clear and powerful song that sweeps all other sounds away in the flow.

The other voices and their owners stop as the singing resonates across the square and down every street. The effect is magical—Urbino frozen in time, with only the rhythm of the human metronome to count the passing seconds.

Just as quickly, the song reaches a crescendo, and fades to silence. For a brief moment, the square is completely quiet. Then someone claps, the crowd follows suit, and the people return to life. The people singing by the Palazzo Ducale are a mix of students, teachers, and residents of Le Marche who are all part of the Coro 1506 Dell’Università Degli Studi di Urbino—the 1506 University of Urbino Choir. For them, music is a force that draws people together. 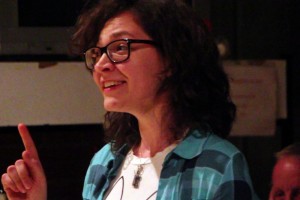 University of Urbino choir member Elisa Baggiarini sings out her name during an end-of-season party.

The choir began in 2001, after a few of the University’s teachers decided that their campus needed a singing group. Over the years, the choir has evolved as students and teachers have come and gone. Through it all, the choir has been first and foremost about making friends and enjoying the beauty of one’s voice; experience is neither considered nor required when joining, and the vocal instruction is applied with a light touch. Choir director Augusta Sammarini says the choir welcomes anyone who wants to sing, even if they have little time to practice.

Other members echo Baggiarini’s sentiments. Guido Dalliolio says, “At first, when Augusta started recruiting people for the choir, I couldn’t attend the rehearsals. I work in Urbino but I live in Ferrara. So I asked Augusta to move the rehearsal day. After that I couldn’t back away, even if I wanted to. I stayed because music creates a bond between people. Singing together is beautiful, I’m happy to be here, and I think I won’t ever leave this group.”

The University of Urbino choir is not alone in their commitment to one another and the power of the human voice. The event near the Palazzo Ducale was part of a program called UNInCanto, which was developed by Urbino choir director Sammarini and brought three other Italian university choirs to Urbino to share their music with one another and with the community. The program is in its second year, and considering the success it has been amongst the choir members thus far, it looks to be the start of a new tradition that will continue long after the current members depart.

“The purpose of UNInCanto was to let university choirs around Italy create a network to share cultural knowledge, to meet and share their experiences. …I think it worked very well,” says Maria Assunta, a founding member of the Urbino choir and a teacher at the University.

Sharing knowledge means more for these choirs than just meeting one another and singing. While the planning and direction took months of time and effort from professors, graphic designers, and the choir directors, the program itself lasted three days and involved lectures and debates on the theme of singing in chorus by professors from all four universities and from scientific, technological, psychological and historical standpoints.

Assunta says, “It’s important for students to get involved [in UNInCanto] because it teaches them how to grow as people from a cultural perspective. …We are important as individuals, but we also have to relate to society as part of a whole.”

This year the lectures took place during the first two days, but the third day was the heart of the program. The enchanting scene in front of the Palazzo Ducale was repeated all across Urbino as the four choirs traveled separately throughout the city and performed for the unsuspecting townsfolk.

Their music styles are as varied as the individuals in the choirs themselves. For example, the University of Urbino choir likes American gospel and rock’n’roll, in contrast to the Università Mediterranea di Reggio Calabria—the Mediterranean University of Reggio Calabria. According to Lucia Vartolo, a member of that university’s student press, their choir prefers songs ranging from classical polyphony like Lauridsen and Bruckner to film tracks like The Mission and popular Italian classics such as Calabrisella.

At 5:30, the four choirs met at the Church of San Domenico, next door to the Palazzo Ducale. They each gave a final performance, spent the rest of the evening chatting and enjoying one another’s company, and exchanged gifts in the hopes that the program will one day become a national event spanning all Italian universities.

For the University of Urbino choir, however, there was still one song left to be sung. A week later, on the 9th of June, they held a party to celebrate the end of the school year and another successful conclusion to the UNInCanto series. The event lasted well into the night, with choir members shouting out their favorite songs and the entire choir singing each composition as it was suggested.

The most requested song by far was Ride On, King Jesus. 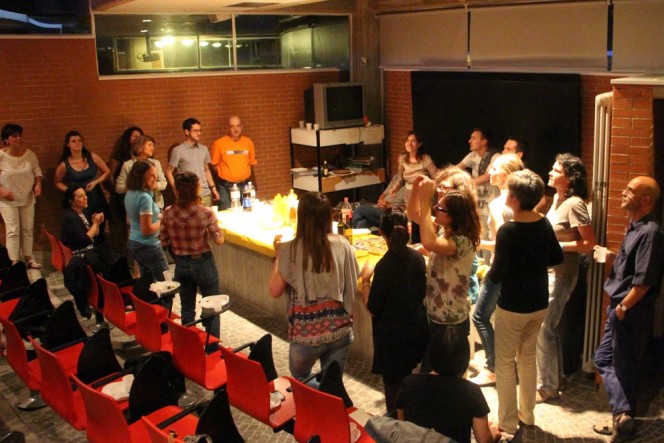 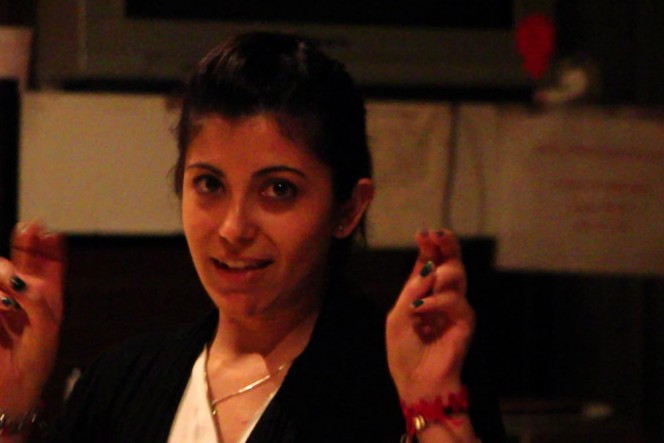 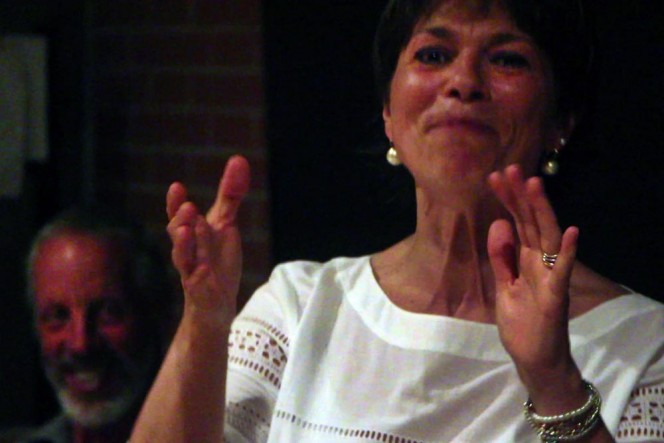 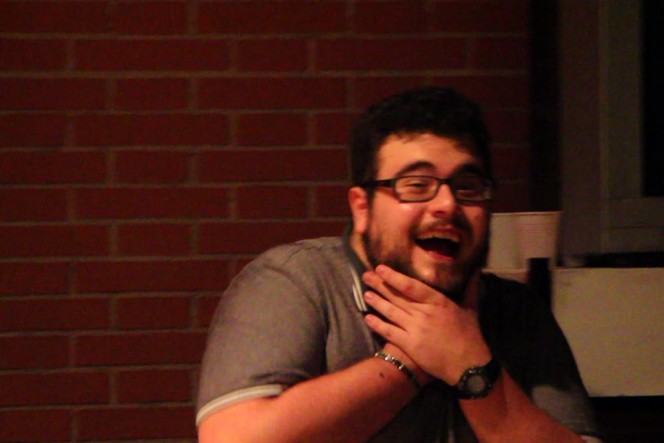 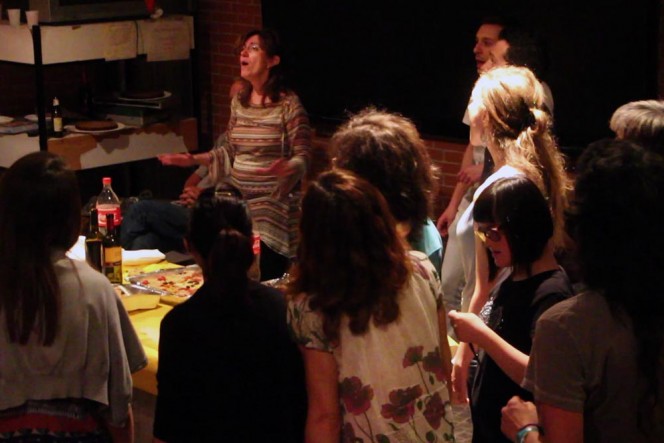 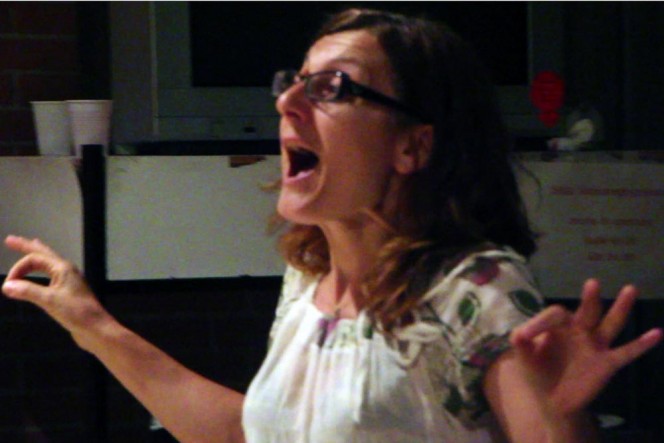 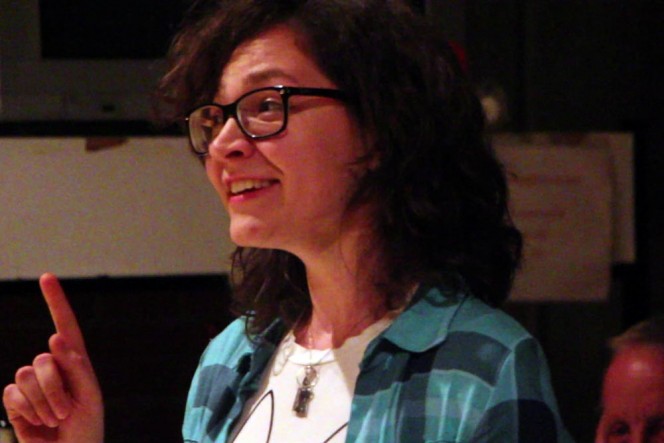 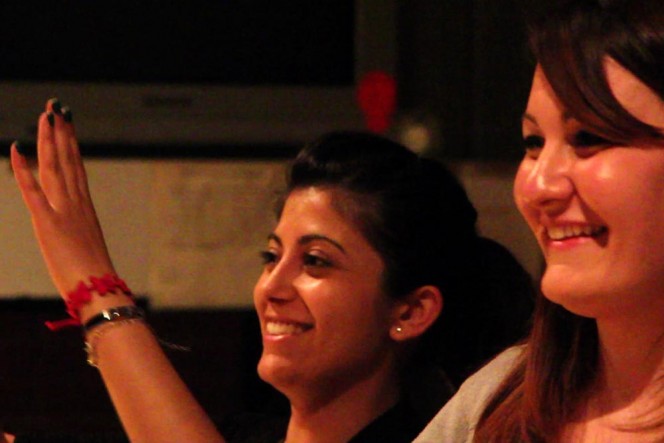