About the Urbino Project 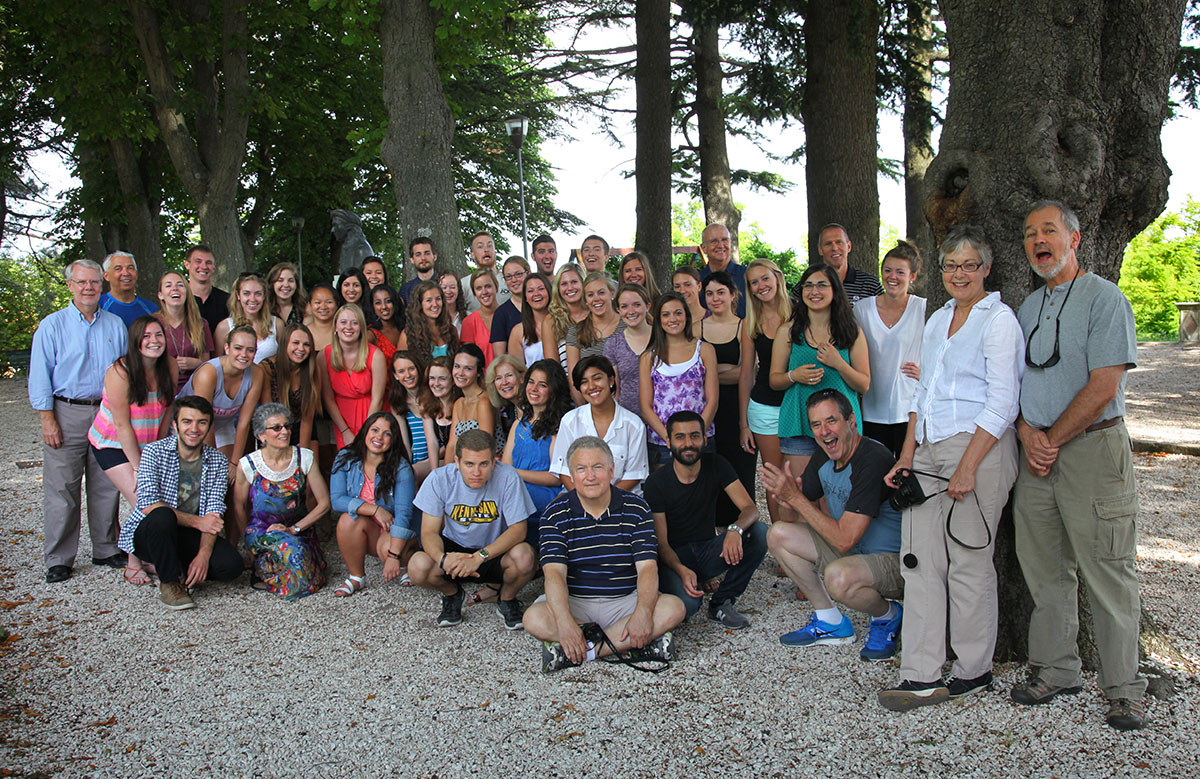 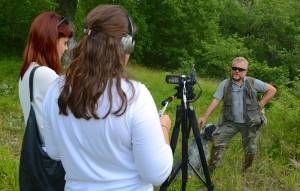 Students with a truffle hunter.

Nineteen students created multimedia journalism pieces with text, photos and video. Another 16 students created magazine stories with text and photos. Six students from James Madison University worked on the creation of a promotional video. All of their work is shown on this website.

Students learned how to navigate as professional journalists in a foreign culture by working with Italian interpreters and crafting ready-to-publish features and news stories. They also studied “survival” Italian to learn about the history and culture of the region. 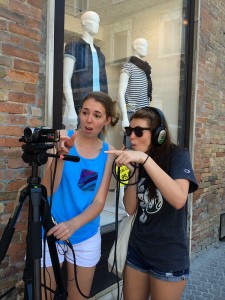 The project was developed by the Institute for Education in International Media (ieiMedia) and was co-sponsored by the School of Media Arts & Design at James Madison University.

Students were coached by an experienced staff, including a Pulitzer Prize-winning journalist, two former Washington Post and White House photographers and major television market videographers and reporters. Students were taught writing, photojournalism and online video with emphasis on experiential learning.

Student reporters were not required to have Italian language background. Instead, they worked with University of Urbino foreign language students who served as interpreters/translators. They helped guide our reporters through the culture and worked with them during the story development process. Interpreters included Sofia Sacconi, Veronica Dadi, Vitalba Conte, Alessandra Di Sante, Roberta Schiralli, Simona di Carlo, Alessandra Rioldi, Silvia Malagoli, Michele De Gregorio, Lucia D’Agostino, Vanessa Cammarota and Luca Ambrogiani. We are indebted to them all for their assistance.

Urbino is a picturesque Renaissance hill town and the capital of the Marche region of central Italy. Although Urbino was a Roman and medieval city, its peak came during the 15th century when Duke Federico da Montefeltro established one of Europe’s most illustrious courts. Its impressive Ducal Palace houses one of the most important collections of Renaissance paintings in Italy. Urbino’s historic center is a UNESCO World Heritage Site. 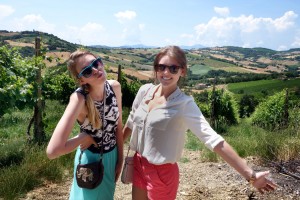 The same students on an outing to a cantina (winery).

Urbino lies in the northern part of central Italy’s Marche Region, nestled between the Apennine Mountains and the Adriatic Sea. Many say the Renaissance started here. The Duke of Urbino’s twin-turreted palace still houses an outstanding collection of period art. Other attractions include a unique botanical garden and the boyhood home of the Renaissance artist Raphael. Lively beach towns are a bus ride away. Students lived and learned at the University of Urbino, with all meals included.

The University of Urbino is situated in a Renaissance hill town in the northeastern part of central Italy. The university was founded in 1506, and currently has about 20,000 students, many of whom are from overseas. The university has no central campus as such, and instead occupies numerous buildings throughout the town and in the surrounding countryside.