Having American culture on your t-shirt seems pretty cool, whatever it means.

URBINO, Italy – Overheard in the classical Piazza della Repubblica are hundreds of Italian conversations. One young woman is seen wearing a t-shirt that says “Be Happy. It Drives People Crazy.” A man has a Chicago Bulls flat brim cap on. A young teenager’s shirt says, “I’m not young enough to know everything.”

What is going on here?

To an American who might not understand a word they’re saying, the messages on their t-shirts are easy to understand. 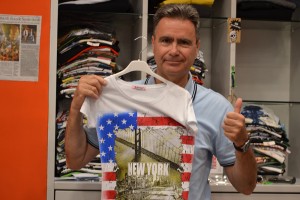 Stefano Gamba is proud of the way his t-shirt shop keeps up with the latest Italian fads.

“Just take a look around and you’ll see most t-shirts worn here have prints related to the United States,” said one male Urbino resident in his mid-20s who is wearing a New York Yankees t-shirt, speaking through an interpreter.

Beatrice Rinaldi, a 20-year-old University of Urbino student studying foreign languages who works at Einstein Space, a boutique shop in a small village near Bologna, notices the growth in this trend.

Emporio Gamba, a local t-shirt shop, is helping to spread this Americanization. Stefano Gamba, the shop’s owner, buys new t-shirts every week. He keeps up with the latest fashion trends with help from his two daughters, ages 14 and 20, who give him a hand in choosing the shirts. Though all the shop’s t-shirts are made in Italy, Gamba said that 80-90 percent of the shirts are related to America.

“People come into the shop to buy a t-shirt written in English and ask me what it means,” he says through an interpreter. “I don’t know what it means.”

Rinaldi agrees. “The interesting aspect is that they’re not interested in what is written on them, they just like the print or style of the shirts,” she says.

In a country famous for its high-end Prada and Gucci couture, it is surprising to see Miami Heat basketball jerseys, I ‘heart’ NY tees, and “#selfie” tank tops in place of the leather bags, snakeskin heels, and fur jackets one might expect of Italian fashion. 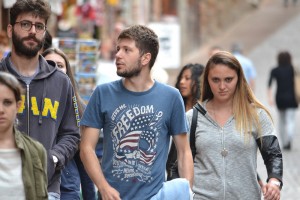 Many Italian teenagers wear t-shirts expressing their dream to visit America and experience all it has to offer.

Other t-shirt messages seen around the piazza: “Never stop dreaming,” “Holy Chic,” “I am not Joe,” “Do more of what makes you happy,” “good vibes only.”

Enrica Rossi, an English and Language Methodology professor at the University of Urbino, says that the tension between Italy’s high fashion and American pop culture is especially strong in young Italians.

“On one side, is the Italian fashion,” she says. “From childhood on, everyone recognizes and attributes it to Italy. On the other, is this t-shirt culture of shirts related to America. Wearing these t-shirts is a way to break the idea of everything that has to do with the stereotypical Italian formal fashion.”

Talk to a lot of people on the cobblestone streets here, and you notice that many feel the English language is cool, even if they don’t speak it. Most wearing t-shirts with words choose a shirt written in English rather than Italian. They say English is funnier, cuter, more influential, and more elegant.

These qualities, in turn, correlate to an idea of American culture.

Just as Americans may fantasize over the Italian ways of life – the delicious food, the regional wine, and the gorgeous views – the reverse is true as well. “In a certain way, Italians are obsessed with the American culture and with the American lifestyle, two aspects that we can relate to the idea of the ‘American Dream’,” says Rinaldi.

In a country famous for its high-end Prada and Gucci couture, it is surprising to see Miami Heat basketball jerseys, I ‘heart’ NY tees, and “#selfie” tank tops in place of the leather bags, snakeskin heels, and fur jackets one might expect of Italian fashion.

Italians, especially Italian teens and young adults, often watch American TV shows, and get a certain idea of American culture – whether or not their ideas are true. And in fact, oftentimes they are not. “Our young people watch shows like Jersey Shore and think that a lot of culture has to do with people getting drunk and getting on drugs,” says Rossi.

This explains a lot. Emporio Gamba’s most popular shirt shows Marilyn Monroe decorated in tattoos. The combination of Monroe and tattoos is disconcerting, but to Italians, it is apparently a powerful grouping of American rebellion.

Historically, and still the case today, Italian people are strongly linked to their families. The bond between generations in families perpetuates traditions, rules and customs. This is not the case in America, and Italian teens apparently long for this implied liberation from their inheritance.

Italian students believe that Americans leave their homes at the age of 16 and sometimes never return. In a country that leads their children to thinking they will never have to care for themselves, this is a shocking idea, though pleasing to many.

“Italians, particularly teenagers, are absolutely fascinated with this world which they don’t know,” Rossi says, remembering the t-shirts she wore when she was young. “Wearing these t-shirts is making them feel more independent and connected to the American culture.” 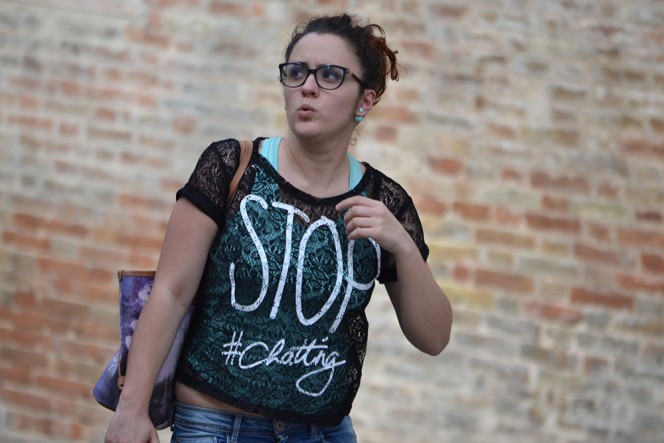 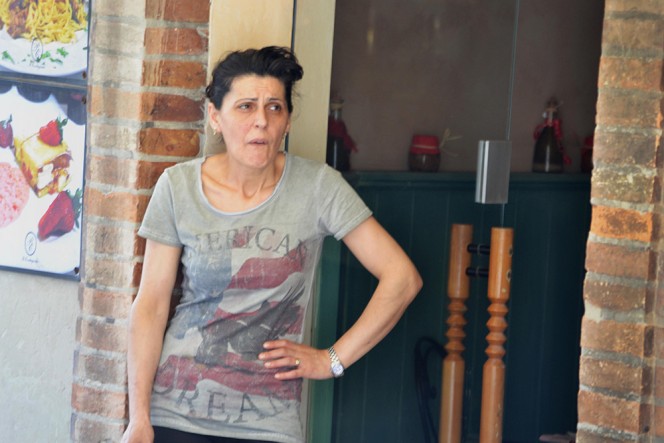 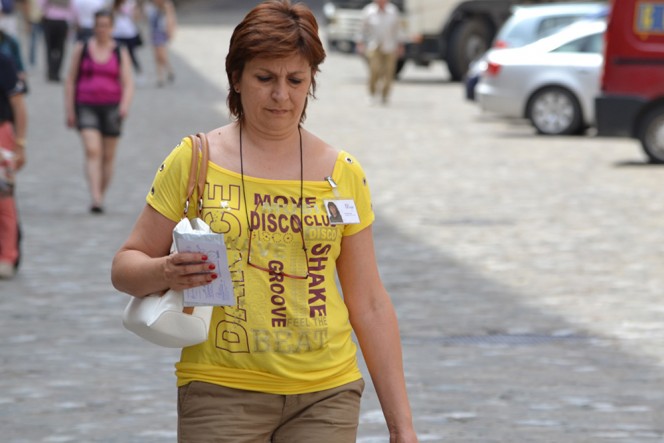 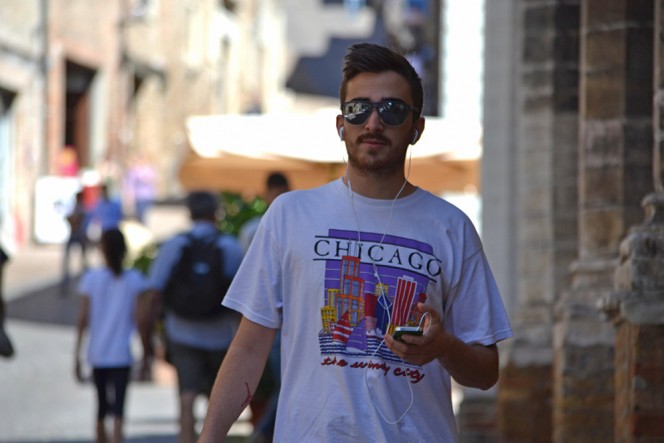 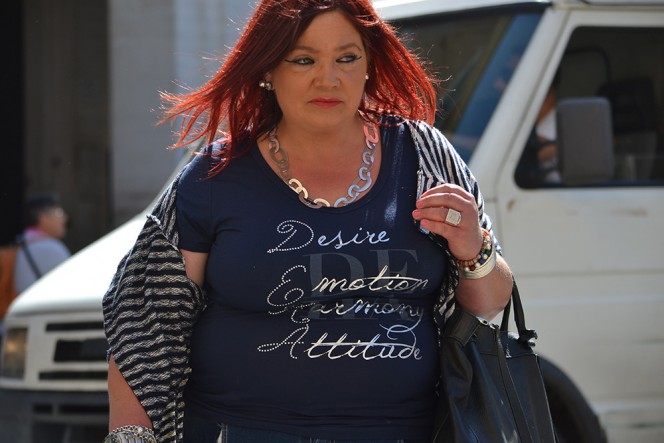 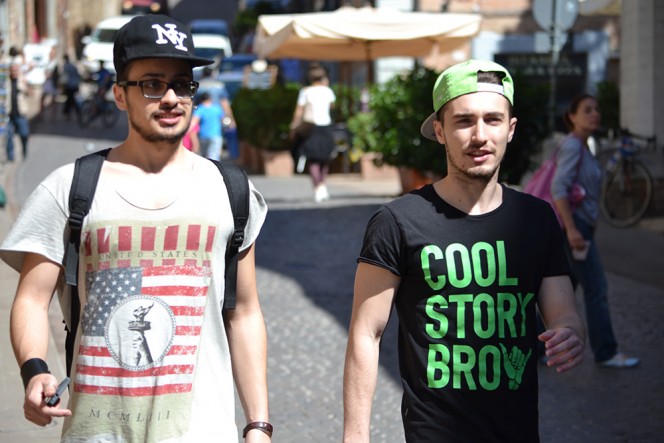 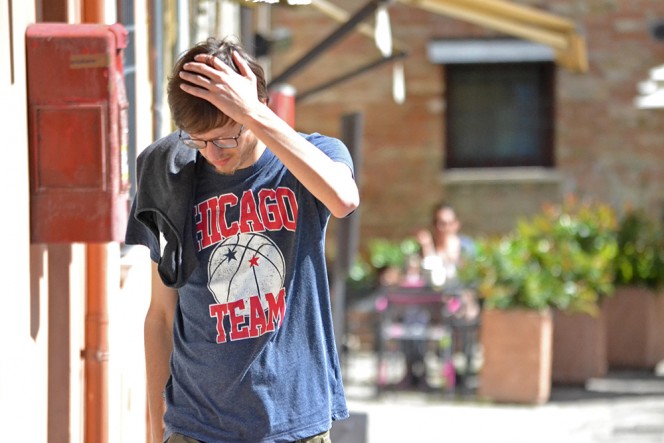 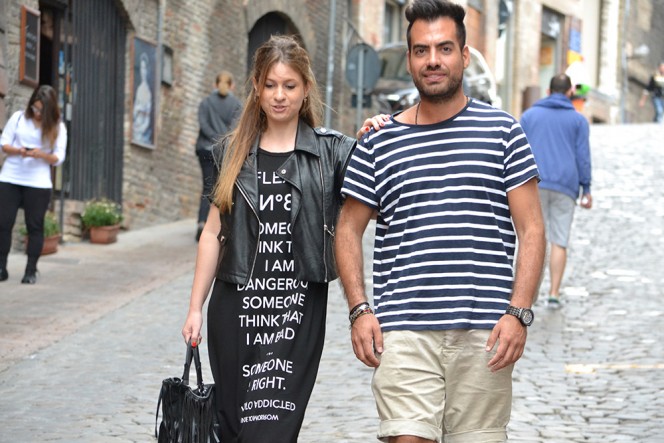 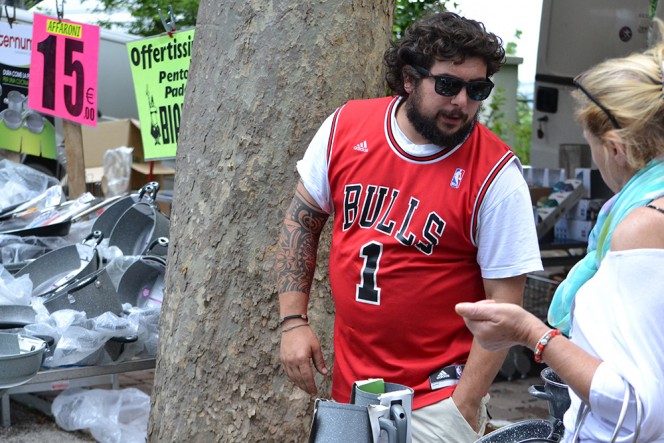 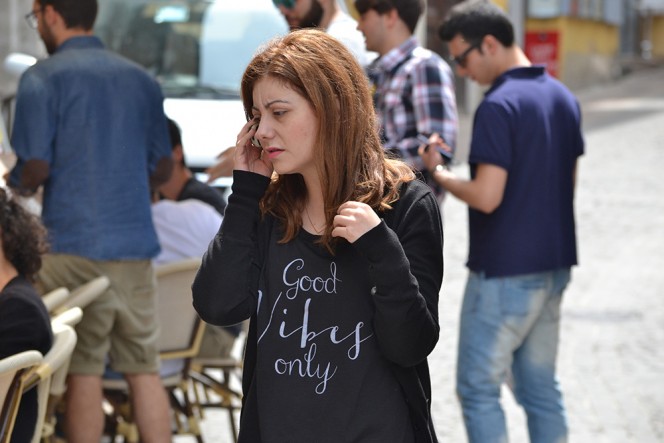 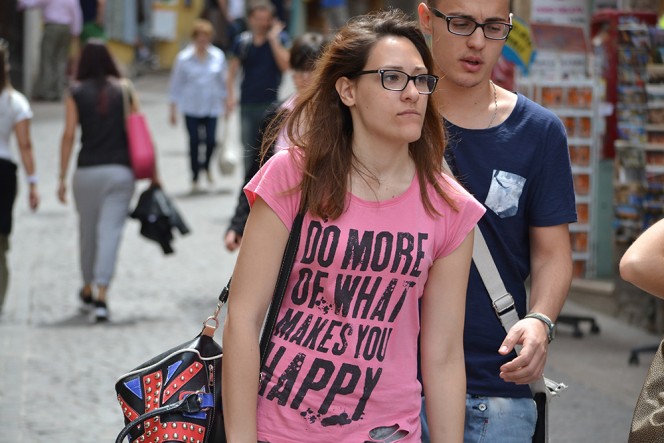 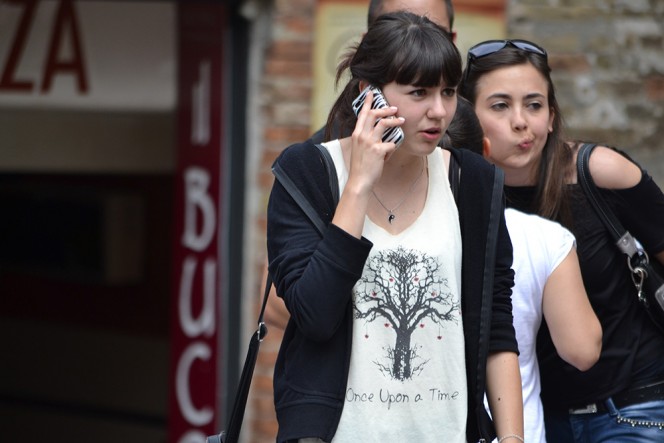 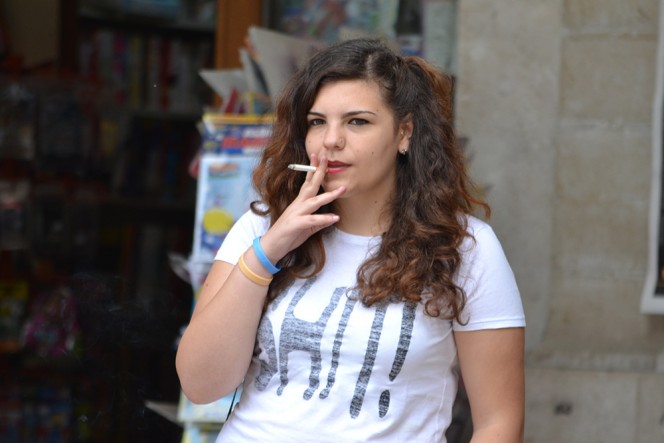