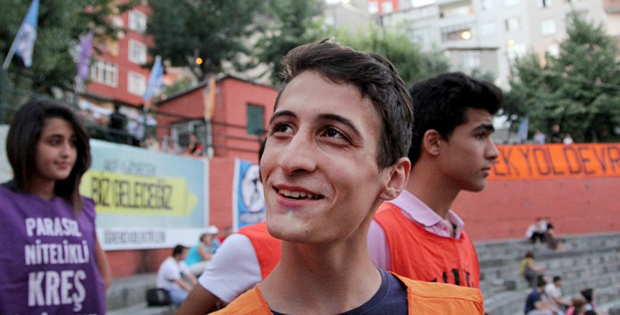 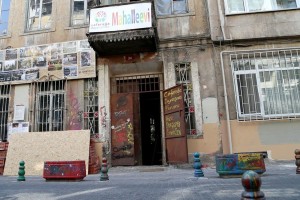 An Eye on Eyüp 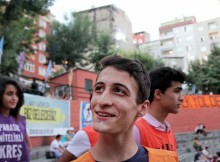 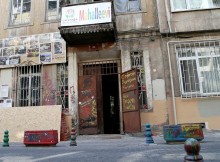 By Kathleen Saylors (story) and

Şaziye Gourley-Ozhayta (photos and video) Carrying on the legacy of the Gezi Park uprising, one house at a time Read More 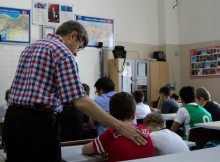 and Rachel Aston (video) Thought you were hearing a recording? You weren’t. Singing the call to prayer is a sought-after job Read More 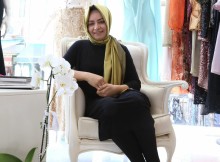 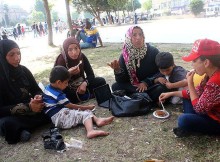 For these urban transplants, the symbolic candidate Selahattin Demirtas is best. But Erdogan is also courting them with the possibility of a ceasefire and peace. Read More 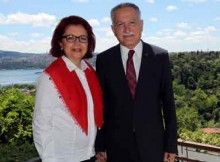 By Adam Virnelson and Stephanie Henkel

The chief opposition candidate is a cipher. Read More

Turkey's annual gay pride march features outrage over hate crimes against gay and transgender people. But for Iranians, the country is a haven. Read More 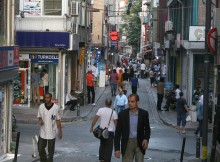 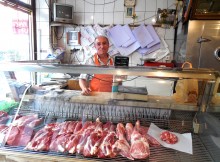 Residents of Istanbul's Pangalti neighborhood have created a culture based on rich neighbor-shopowner relations. Read More

While Turkey has officially welcomed Syrian refugees, some say they face discrimination and violence. Read More
Copyright © 2021 A Nation in Conflict.
/ ieiMedia. All Rights Reserved.